“The best place to raise a family in America!”

“The second best place to live in America!”

“City with the best public schools!”

While Niche isn’t the end all be all of City ratings, Naperville has captivated the country on multiple platforms, including MONEY Magazine, and a variety of travel guides. Known for its quaint-yet-booming downtown area and its two excellent school districts, it seems that many think Naperville is a great place to live. On the outside, its a warm community that has a lot of things to offer. 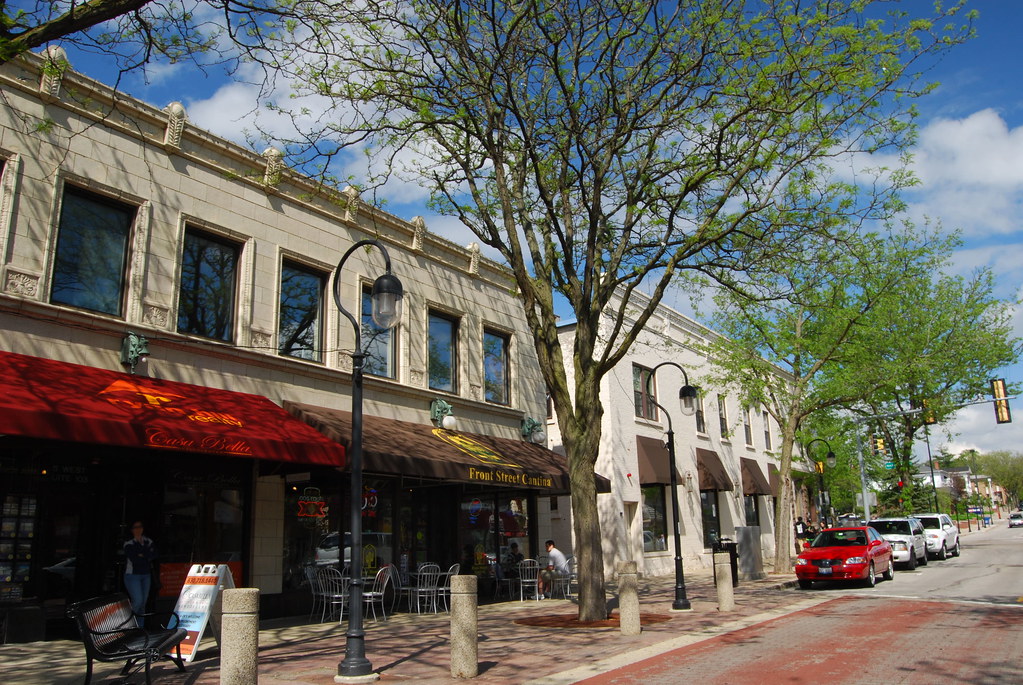 However, not everything is as pristine and happy as it may seem. Also known as being a bit of a snooty, incredibly wealthy, and very white Chicago Suburb, these stereotypes stem from the mentalities exhibited by real people who live there.

Naperville does have great schools, it is incredibly safe, and there are so many things for families to get involved in. But with all of those great things comes unhealthy doses of perfectionism, stress, and anxiety.

In recent years, Naperville has seen a rise in drug use, suicide rates, and mental illnesses among adolescent residents. With the numbers of adolescent deaths on the rise, the community has taken steps to help more and more children and teenagers cope. But the real question is, why are these numbers climbing? Why has one Naperville high school experienced five sudden student deaths since the end of 2015?

The answer, while not at all simple, may lie in the stress of upholding the Naperville lifestyle standard. In an interview with the Naperville Sun, suicide expert Michelle Rusk, who graduated from Naperville North High School, claims that

Naperville already has high expectations… It’s taking a toll on these kids.’ Growing up in Naperville, Rusk… said she heard stories of big houses with empty rooms because the owners couldn’t afford to furnish them or men who left their wives because they felt they weren’t making enough money. People move to Naperville because it’s recognized as a great place to raise a family, but maintaining that image is challenging enough for adults let alone kids.”

The perfect, white-picket-fence life that people expect when they move to Naperville isn’t as pristine as it may seem. While mostly positive, the headlines in the news have been tainted by the results of unhealthy amounts of stress, anxiety, and perfectionism. Fortunately things in Naperville have not remained stagnant. Students, teachers, and churches alike are speaking up, having conversations, hoping to make Naperville more worthy of its ratings. Trying to make Naperville not only a great place to live in theory, but also in reality. 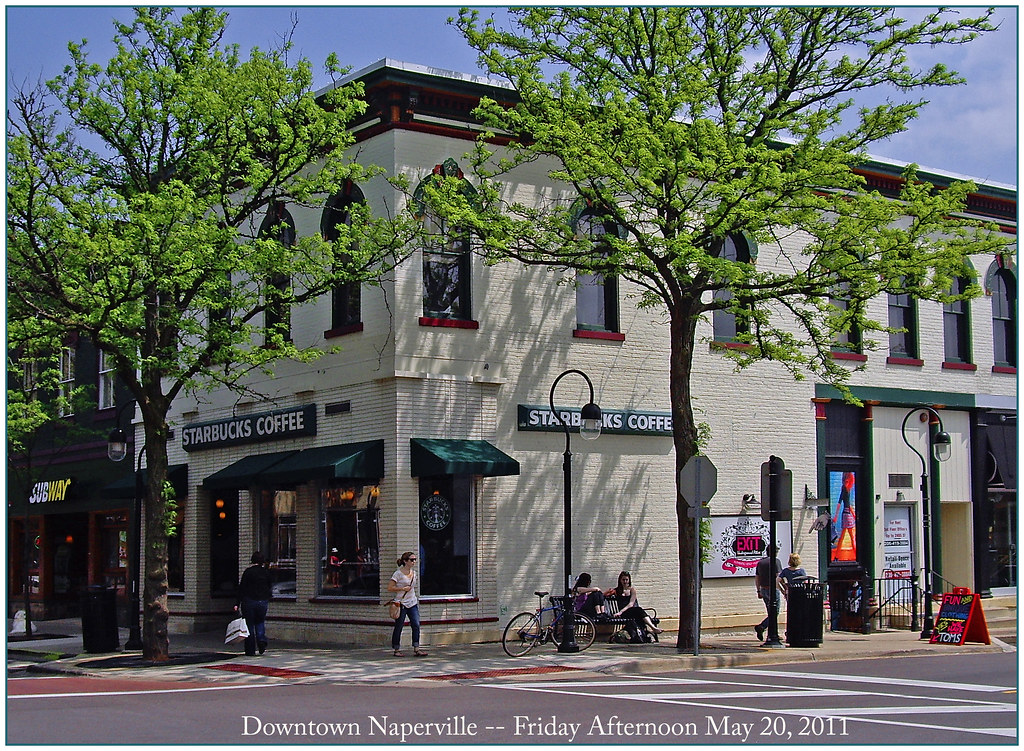 Yes, there are so many great things happening in the community, but the people want more than that. They want Naperville to be a healthy environment. Not one consumed with the need for success, but with the desire to live an enjoyable and stable life. The citizens and churches of Naperville want to lead people on a road to a happier and healthier community.

To continue learning about Naperville, click the link for the next page at the bottom of this page.